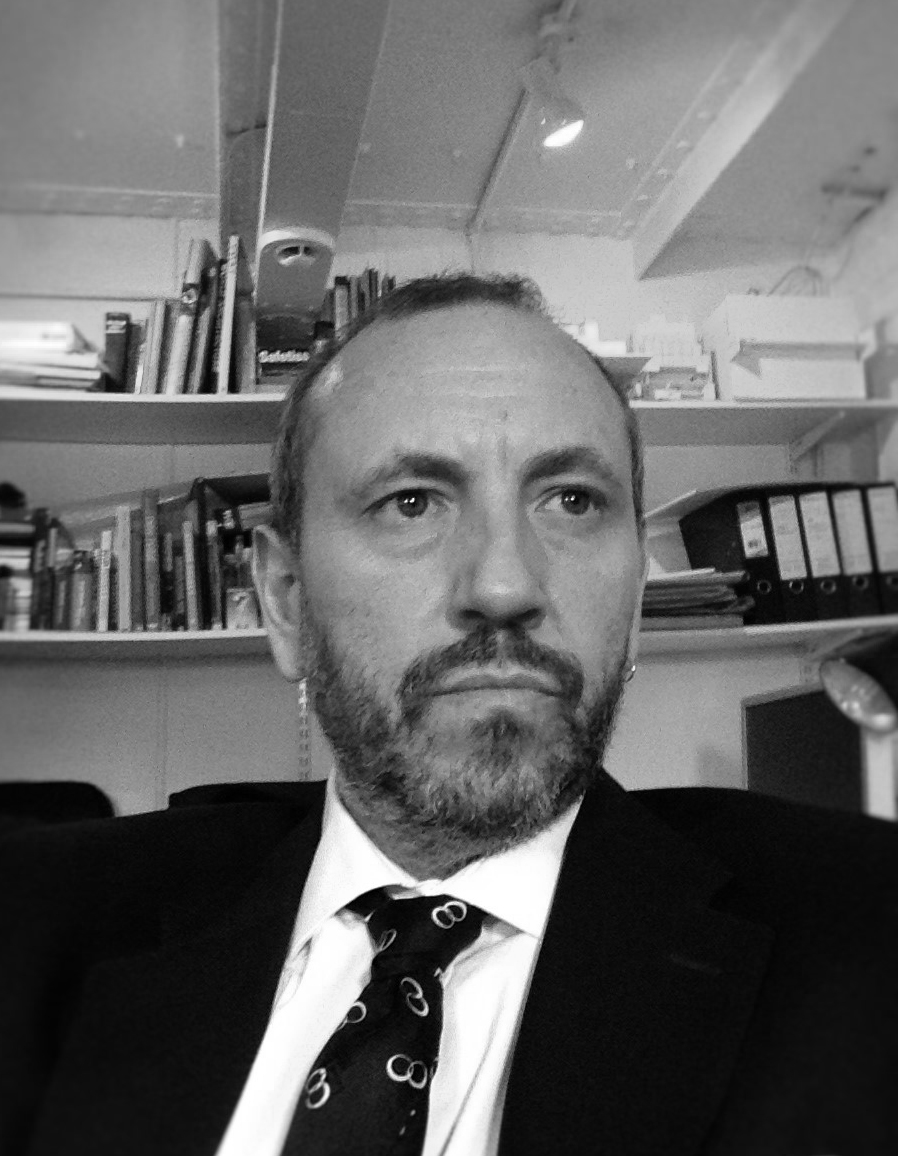 Christopher C. Hill had a background in electronic engineering before realising he should become an architect. He went on to study at Southbank University, The Bartlett University College London (UCL) and the Architectural Association (AA).

Before co-founding Linedota Architects he worked at Ian Ritchie Architects – a leading design led firm - on arts projects, underground railways, masterplanning of large scale retail and leisure projects as well as competitions. Several of the projects he worked on won awards. He left after 5 years to establish his own practice in 2001.

Part of the philosophy of Linedota Architects is about exploration and research. To this end, Christopher is never far away from university. He was a studio master where he taught architecture and tectonics at the University of Greenwich and later he was a studio master at the University of Nottingham, where he still has strong associations. More recently was a visiting fellow at Bond University in Austraslia for several months where he taught and lectured. He has also co-authored a number of papers on various architecture related subjects.

An important aspect of Christopher's work is writing about architecture. He regularly writes about buildings, books and exhibitions for Detail – an international architecture magazine that is published world-wide. He was the editor of their English language blog for 2 years gaining around 55,000 followers!
The critique of and writing about architecture gives him an ability to be incisive when analysing problems. He applies this to the work of Linedota Architects where the practice has developed expertise in several areas including planning, hospitality and contemporary architecture in heritage situations. The practice, through Christopher's work, has a long-running dedication to the exploration of experimental architecture and construction technology.