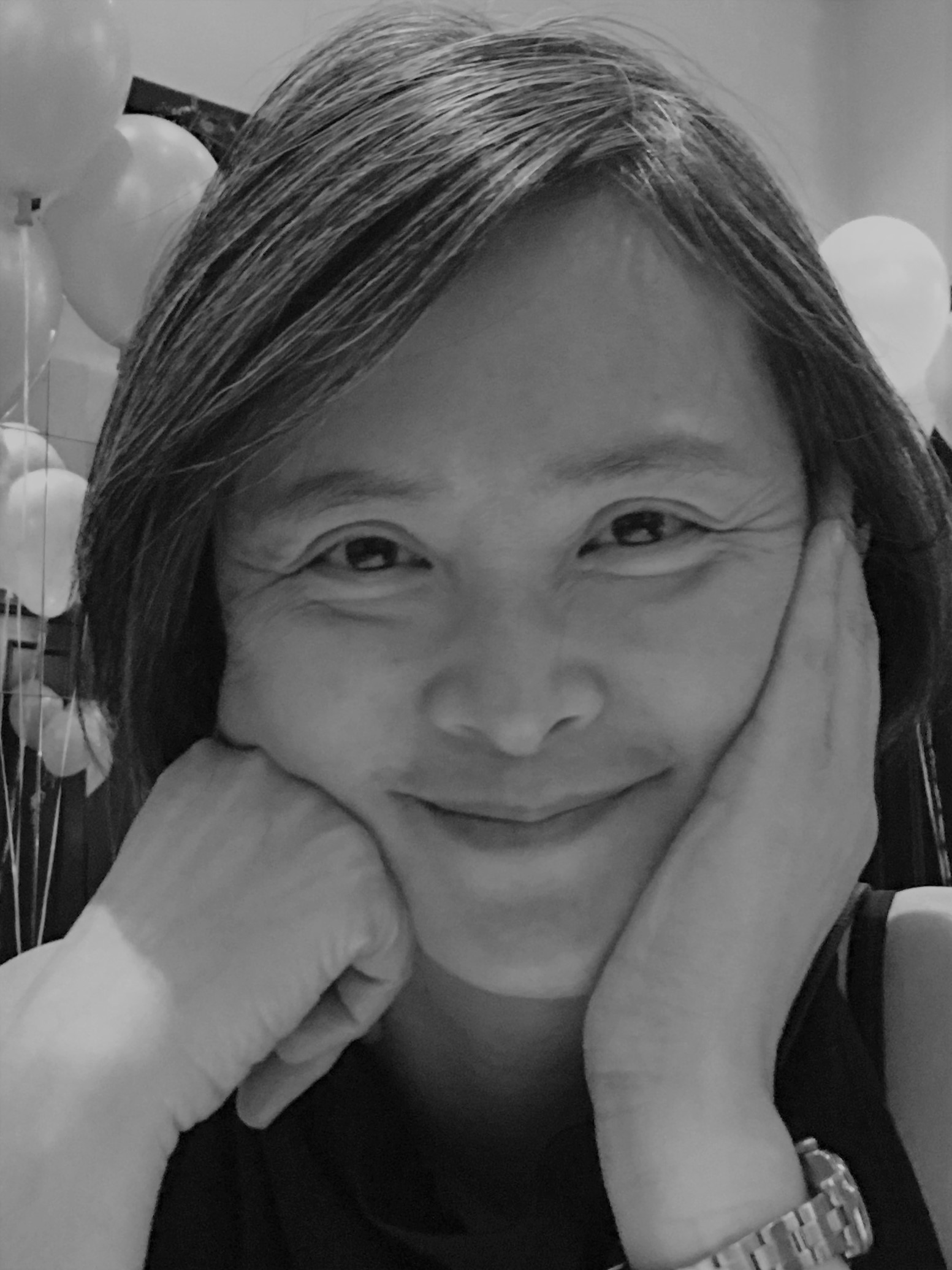 Feona Man Shan is the consummate hospitality specialist and has a career in all aspects of hotel and hospitality design. She started in Hong Kong as an interior designer for Dale Keller, a celebrated designer of his day. She was the lead designer on a number of well known hotels in Hong Kong and China including the Hong Kong Prudential Hotel and the Beijing Hilton.
She left Hong Kong in the early 1990s to study architecture in London. She studied at the University of East London where she was awarded a first class degree in architecture, and she also won an RIBA award, as well as a scholarship to study at the Bartlett School of Architecture, University College London (UCL) where she completed her postgraduate studies.
After a brief interlude designing hospitals amongst other things, including UCH, a medical school of UCL, she returned to hotel design as a senior associate for WAT&G the worlds largest firm of hospitality designers. There, she designed a number of resort masterplans and designed projects from concept through to completion, most notably the Aphrodite Hills resort on the island of Cyprus. The Aphrodite InterContenental hotel has won many international awards.
Feona co–founded Linedota Architects and joined the practice full time in 2004. She has designed the renovations on a number of hotels for Linedota Architects whilst also designing residential and serviced apartment projects.
Her remarkable hospitality expertise is highly sought after by other architectural practices which which continue to call upon her consultancy services. Her intimate knowledge of operator requirements, which are then built into the designs from an early stage, help to ensure the financial, as well architectural success of her designs.